See events soon to be hosted by the Shanghai Alumni Association. 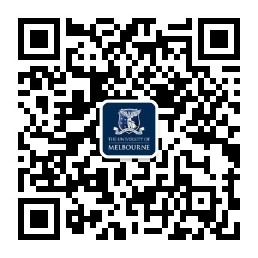 Jin has a bachelor degree in Tongji University (Shanghai, China) and completed his master course from the University of Melbourne in 2010. With over 10 years working experience in financial advisory in both Australia and China, Jin is now running a family office, focusing on the role of FDD, valuation, investing and asset management. Jin was elected Secretary of UMAAS in 2012 and was elected President of the Association in 2022. 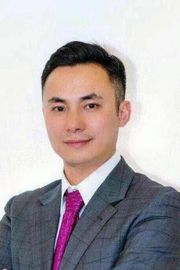 Lin Zhang has obtained a Medical Degree (MD) from Anhui Medical University, a Master of Medicine (MMed) from Peking Union Medical College/Tsinghua University, a Master of Public Administration (MPA) from the Chinese Academy of Governance, and a Ph.D. of Cancer Epidemiology from the Melbourne School of Population and Global Health (University of Melbourne), as well as Postdoc training at the Boston Children’s Hospital (Harvard Medical School). His research team was awarded the “2017 Award for Excellence” of the University of Melbourne. In 2020, Lin was awarded the Victorian International Education Award by the Victorian State Government.
Currently, Lin is the General Manager of Wondersgroup Ningbo Branch, a leading listed medical information company in China, and is responsible for the application of medical data in real-world evidence(RWE), R&D, and clinical research for pharmaceutical companies and CROs. He is also responsible for connecting with the KOL (government, scientific research institutions, pharmaceutical companies, medical device companies, insurance companies).

Eric Chung is Chairman and CEO of the Regalia Group and has been involved in the cultural tourism industry for over 20 years. He has extraordinary innovative thinking, a keen business perspective and rich experience in cultural tourism investment. He graduated from the University of Melbourne with a Bachelor's and a Master's degree in Architecture, a Master's degree in Hotel Management from Hong Kong Polytechnic University and Harvard Business School, with diversified working experiences in Melbourne, Hong Kong and Shanghai respectively. Eric is a RIBA Registered Architect, certified Management from CHA in American Hotel Management, and served as Vice-President of the Shanghai Overseas Chinese Federation. 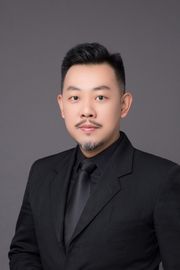 Darrin graduated from Tongji University of China with a Bachelor of Architecture and completed his Master of Architecture as well as Postgraduate Diploma of Urban Design at the University of Melbourne. He has worked as an Urban Designer at the City of Yarra in Melbourne, and as a Project Manager at John Portman Associates in Shanghai. Darrin established his own design practice Timber Assembly in 2016.

King graduated from Nanjing University of Aeronautics and Astronautics of China with a Bachelor of Aerodynamics and a Master of Fluid Dynamics, and completed his Master of Management at the University of Melbourne in 2010. He worked as a car test engineer at Shanghai Volkswagen before he came to Melbourne. After graduation, he worked as an analyst in Chaos Investment, and as a fund manager in Binghao Investment. King devoted himself to alumni affairs after his graduation. He is also a Committee Member of Australia-New Zealand Division of the Shanghai Overseas Returned Scholars Association.