The University of Melbourne has climbed four places in the prestigious Shanghai Ranking’s Academic Ranking of World Universities, further strengthening its place as Australia’s number one university. 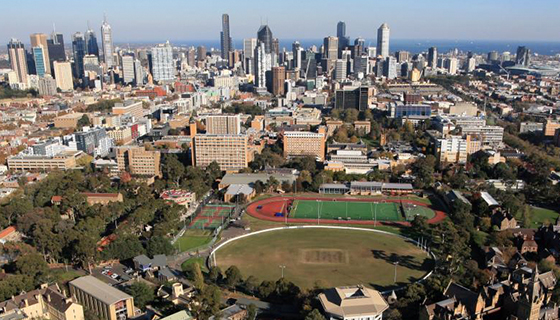 Ensuring Australia has a presence among the world’s leading universities has been a continuous strategic focus of the University of Melbourne and Vice-Chancellor, Professor Glyn Davis, said the rankings underlined the dedication of staff in achieving these objectives.

"This result is a testament to the dedicated work by our researchers and staff," he said.

"It is imperative that Australia has a strong foothold among the world's greatest universities and our continuous focus is on ensuring we provide excellence in education and support pioneering world leading research."