Twelve University of Melbourne alumnae have been shortlisted in the Australian Financial Review and Westpac 100 Women of Influence Awards 2016. 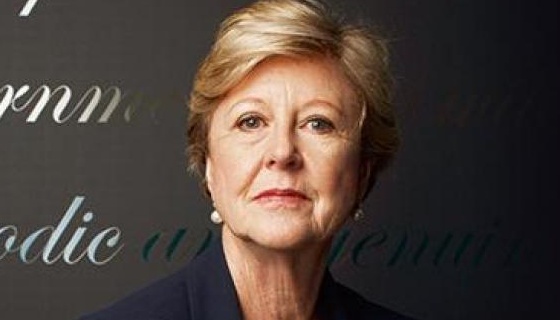 The awards recognise the contribution of women who through their work, help to shape a vibrant, inclusive, economic and social future for Australia.

Alumnae nominated for this year's awards come from a diverse range of organisations. Congratulations to: