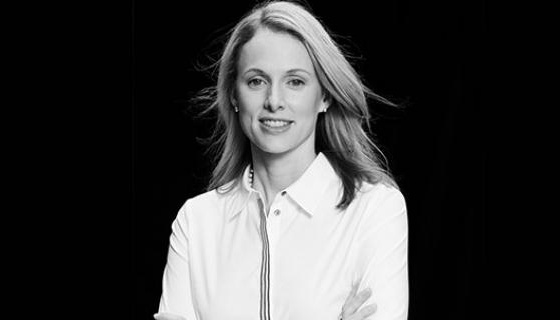 An internationally renowned anti-tobacco agent has been appointed the inaugural Joint Distinguished Fellow in Australian Studies, in partnership between the University and King’s College London.

Dr Bronwyn King (MB BS 1999) is an acknowledged world leader in the fight against big tobacco investment. A radiation oncologist, Dr King founded Tobacco Free Portfolios in 2010 when she became aware that health professionals were inadvertently investing in tobacco companies through their superannuation.

The Visiting Fellowship is facilitated by the University of Melbourne’s Australian Centre and the Menzies Centre for Australian Studies at King’s, a leading centre of its kind in Europe for more than 35 years.

The Fellowships are targeted at public figures and researchers predominantly in the fields of the arts, business, communications, government, law, history, media and public policy, and recipients will spend time at both the Melbourne and London institutions.

“This Fellowship will be an opportunity to attract academic leaders and intellectuals from across the globe, to engage with researchers, students and the public in both Australia and the UK.

“The new Fellow will undoubtedly strengthen alumni links for both institutions, offering a unique platform for Australian expertise in London and vice versa.

“Dr King has experience dealing with businesses in both parts of the world, and will be an outstanding voice in explaining the power of this relationship.”

The launch was held in Sydney at an event in support of Believe – the Campaign for the University of Melbourne.