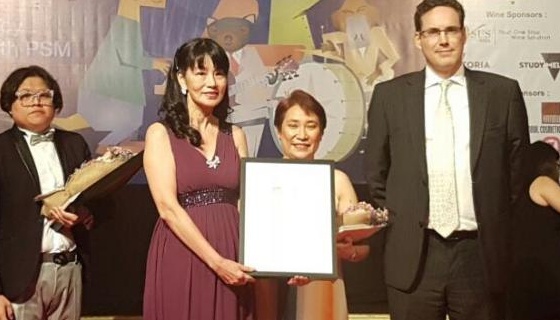 Having graduated from the Faculty of Architecture, Building and Planning (ABP) Pei Ing Tan is one of Malaysia’s leading architects, with a string of iconic designs to her name.

She is founder and principal of PI Architect, a Kuala Lumpur firm that has received accolades for projects including the Marriot Hotel in Putrajaya and Le Meridien Hotel in Kuala Lumpur. She consulted with the ABP during the construction of the award-winning Melbourne School of Design building. 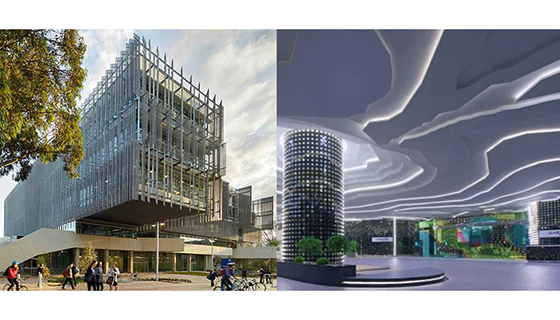 The Melbourne School of Design (left), and Le Meridien Hotel in Kuala Lumpur.

Earlier this year she was conferred the title of Datuk, the Malaysian government’s highest honour, in recognition of her significant contribution to improving the nation’s built environment.