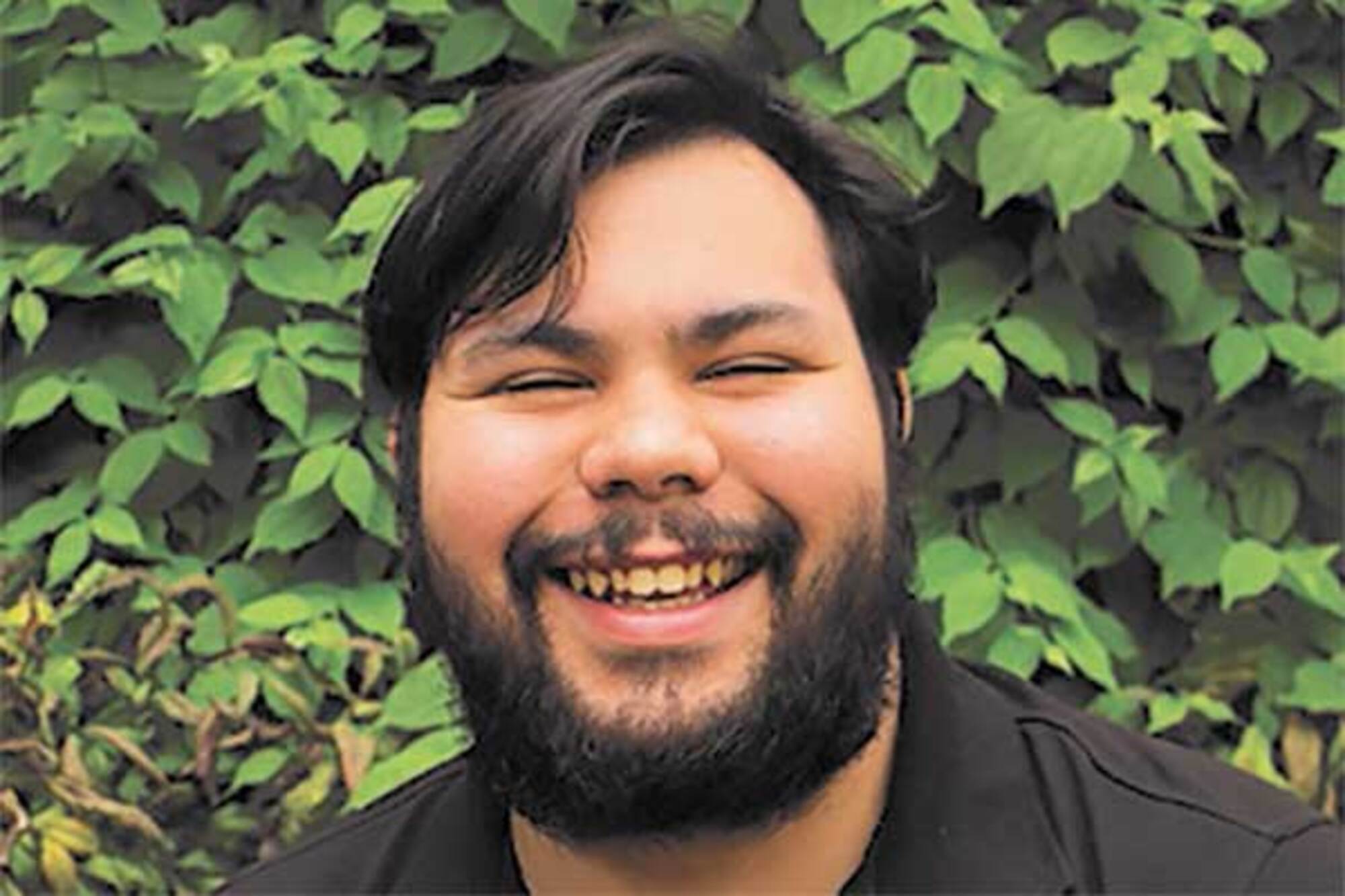 To call Tyson Holloway-Clarke a high achiever is in some ways an understatement. He was the President of the University of Melbourne Student Union, the Indigenous Union Representative, the Student Representative on University Council and the only Indigenous student to do Honours in history in 2017.

His road to a degree has been long, challenging, hot, dusty, mosquito-ridden, wet, cold, filled with moving vans, and defined by hard work and struggle. And yet it was a road worth treading because Tyson is emerging as a future leader.

It all started 22 years ago in Canberra when life was nice enough. The family, two parents and three children, decided to move to the Northern Territory, and then came a curve-ball - when he was six-years-old, his parents’ marriage fell apart. Tyson’s mother, suddenly a single parent, took her three children and moved to Queensland in search of work. Tyson was the oldest.

From Queensland, the family moved to Tasmania to be closer to his mother’s parents.

“The longest stay in one house was three or four years, so you can imagine how often we moved around,” Tyson said.

Through it all, Tyson’s mother worked 14-hour days to ensure there was enough money to pay rent, the bills, buy food and send the children to school.

“She is where I get my work ethic from,” he said.

A high school trip to Trinity College in 2011 for the Young Leaders program left him in no doubt this was the university for him.

“I was pretty convinced by then that university was my pathway. I had visited other universities but nothing was as attractive to me as Melbourne. I always felt Melbourne had so much more to give. I felt there was no ceiling in how much I could do. The options are limitless and global. Melbourne has such a broad spectrum of opportunity,” Tyson said.

Because of his family’s financial circumstances, the University granted him an Access Scholarship.

The scholarship is something I’m really proud of. If I didn’t get support from the Uni and other people and organisations, I know for a fact that it probably would have been so difficult that I don’t think I would have completed my degree.

“You work so hard to get somewhere that you really do appreciate it, you don’t readily throw it away and you do invest in yourself,” he said.

Tyson says he knows a lot of people who didn’t get into university because of financial or other difficulties.

“I acknowledge now I’m incredibly privileged because I’ve been able to do these fantastic great things… and to waste the opportunity would be a real shame.”

“I also feel like I owe it to my family who haven’t had the same opportunities.”

Being Aboriginal, Tyson has used his time at Melbourne to develop a more sophisticated understanding of Indigenous history. His thesis as an undergraduate looked at the history and life of his paternal grandmother -­­ a member of the Stolen Generation from Western Australia.

In 2018, he will continue with his studies as he begins a postgraduate degree in Law at the University. He is determined to do well, to be of service to the community just like his three heroes, Nelson Mandela, Martin Luther King and Malcolm X, and has his sights set on becoming a barrister working in criminal justice.

He also sees his future as one where he helps educate the broader public about Australia’s Indigenous history.

“Typically in my experience once they have learned some of this information, especially around Indigenous history, stolen generations and trauma, they pick on it quickly and empathise.

“It’s incumbent on people who do know to share it and educate as many people as possible.”

Back to scholarship stories