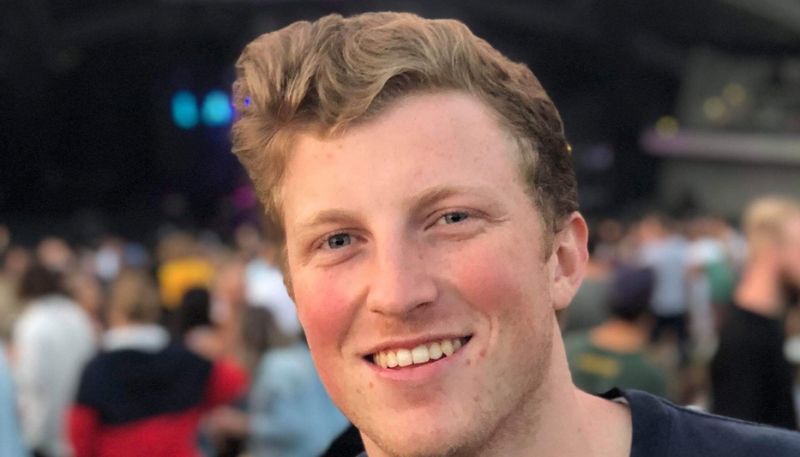 When Alex signed up to join the Student Caller team for this year’s Telethon, his focus was primarily on how the Telethon would benefit students at the University. But once he began phoning and chatting to alumni on his shifts, Alex discovered just how much they get out of the experience, as well.

“I quickly came to realise that this role was more than just an opportunity to impact students’ lives, but also that of alumni,” says Alex.

“For some, it provides an opportunity for positive rumination and reflection upon their time at university. For others, it allows them to discover the need for initiatives such as scholarships, bursaries and research that they can resonate with on a deep-seated level.”

Alex, who is in his second year studying a Bachelor of Biomedicine, found through his Telethon conversations that a strong connection to the University and its students was felt by many alumni.

“They genuinely empathise with the adversities faced by many of our students as they are able to strike a personal connection to the matters raised,” Alex says.

Working as a Student Caller for the Telethon has been a fantastic opportunity for Alex, too, who says he’s already taken away some useful new skills.

“I’ve been able to develop invaluable soft skills like short-term rapport building and quick-wittedness, which I’ve been able to use in various facets of my current degree and hope to carry through with me into the future as well.”

Back to telethon homepage