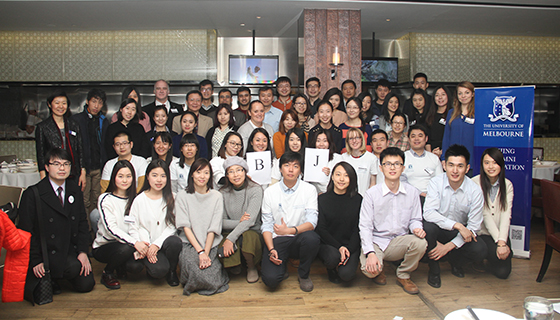 See events soon to be hosted by the Beijing Alumni Association.

Get in touch at umaa.bj@mail.com 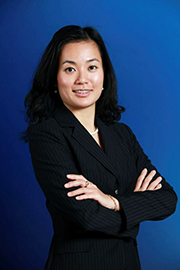 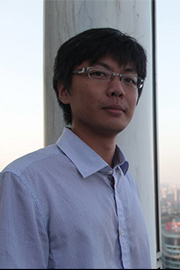 David graduated from the University of Melbourne with a Master of Information Technology in 2010. He was a volunteer mentor at the World Computer Clubhouse, Meadow Heights Learning Shop and a member of the Taekwondo, Karate and Aikido Club of the University of Melbourne. David spoke at the 2016 Welcome Home event and was the MC of the 2017 event, and was one of the main producers of association's third anniversary video. He has been the Deputy President of Beijing Alumni Association since 2018. 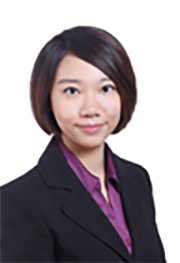 Raine graduated from Renmin University of China with a Bachelor of Business Administration and completed her Master of Finance at the University of Melbourne. Raine has worked as an auditor at Deloitte Beijing, and as a real estate valuer in Colliers International for more than six years. Currently, she works in Sinoocean Group, which is one of China’s top developers listed in Hong Kong Stock Exchange. Raine actively participated in volunteer and exchange activities when studying at the University of Melbourne. She was a team member for the research project in Goulburn Valley Health, Shepparton and a volunteered at the 2010 Melbourne Marathon. Raine would like to dedicate her time and more efforts to better serve the Beijing-based alumni. 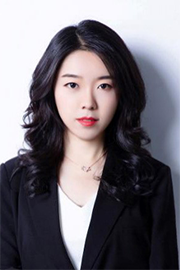 Haowei graduated from the University of Melbourne with a Master of Architecture in 2012. She joined in the Association in 2014 and has represented at the in 2018 Dean’s Event and organised 2019 Dean’s Running in Beijing Olympic Forest Park. She works as a director architect in Architectural Design & Research Institute of Tsinghua University Co., Ltd. She is deputy director of Design Professional Committee in Beijing residential real estate chamber of Commerce. She represented her company at the 2019 Melbourne Design Week, organised by the Victorian Government. 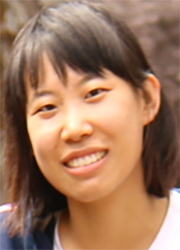 Fang graduated with a Bachelor of Commerce (Econometrics) in 2012 and completed her Master of Economics at Melbourne Business School in 2014. During her studies, she undertook two exchange programs and was the recipient of two scholarships. Fang is passionate about volunteer work and has volunteered for a number of non-profit organisations, including Cancer Council Victoria and Sacred Heart Mission. She was actively involved in student life at the University of Melbourne through various student clubs, programs and was the recipient of the Leaders in Communities Award. Fang was the founding member for University of Melbourne Beijing Alumni Association, and she is currently serving as the general secretary and treasurer. Fang works at IBM China.