This project is a collaboration between the Centre for AI and Digital Ethics and the Digital Society Initiative at the University of Zurich on the AI - Machine - Human - Animal continuum. 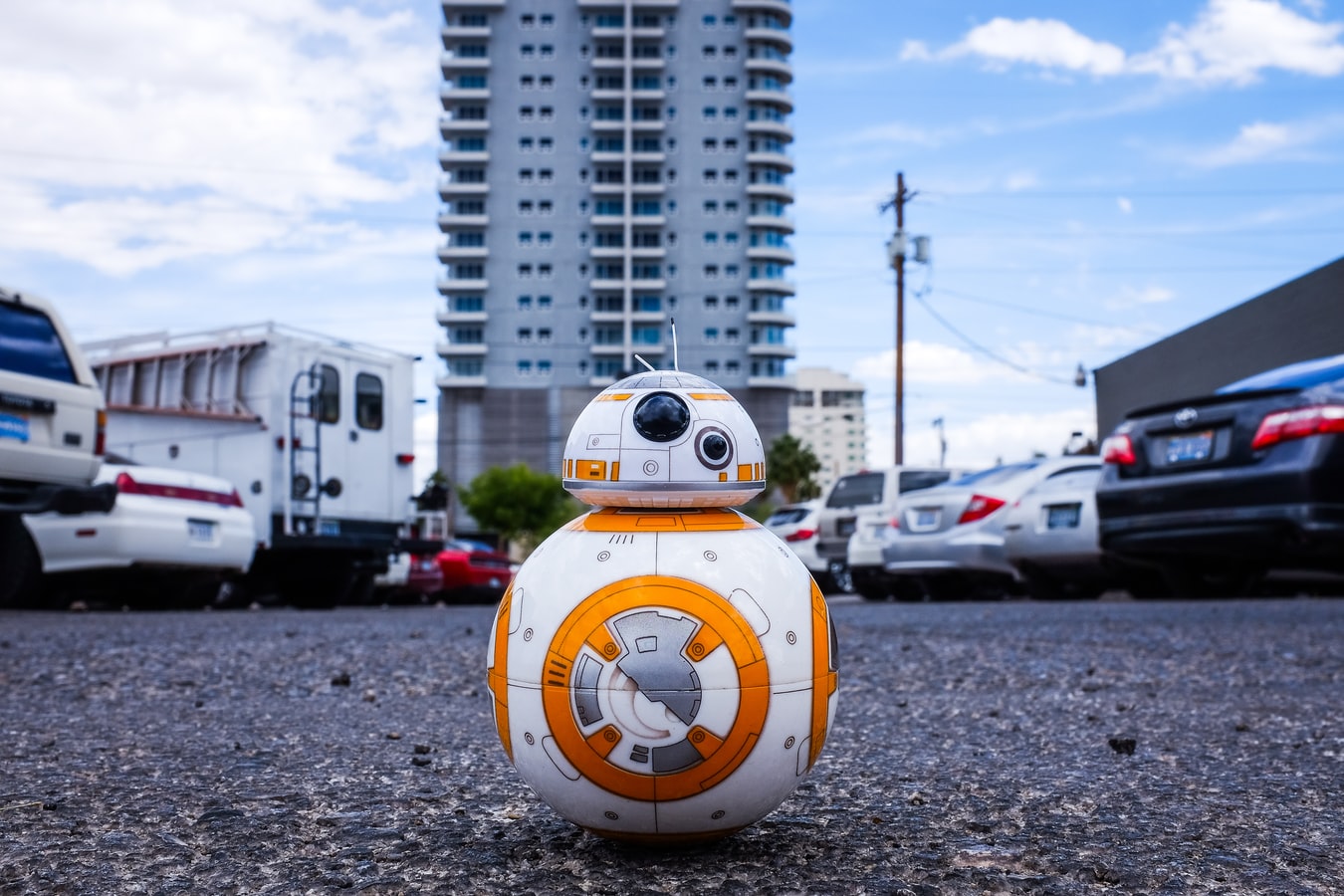 From religious idols to important buildings, humans have had relations with non-human entities for millennia. The most important of these relationships often result in radical anthropomorphisation of these entities, lifting the relationships towards being on par with relationships with other humans. Pets, vehicles, and now also computers can, under specific circumstances, be the object of deep feelings of humans. In the case of computers, this is known as the ‘computers as social actors’ paradigm.

How does anthropomorphic and zoomorphic artificial intelligence (AI) fit into this continuum of human-nonhuman relationships? In human-computer interaction, using anthropomorphism is characterized by some as seamless, a characteristic seen as desirable. Others instead propose “perfect seams”, an approach where the non-human counterpart explicitly retains their own machine strengths and exposes their own non-human weaknesses.

This project proposes to reverse the lens of inquiry into anthropomorphic AI. Instead of looking at whether AI that has human characteristics is perceived as more trustworthy, it asks how the anthropomorphizing of AI changes pre-existing relationships that humans have with machines, such as cars and planes, that are fitted with AI components.

The project will focus on the temporal evolution of the bond between human operators and the AI assistant embedded in planes, and explore facets such as alignment of the temperament of the machine, signalised by voice, and manifested in physical behaviour.