St Hilda’s College has announced that Dr Brenda Holt will commence as Principal of the College in 2018. Dr Holt will take over from Barbara Green, who is retiring at the end of 2017 after 18 years' distinguished service.

Dr Holt has a close connection with the University of Melbourne and its colleges. Her previous roles include Dean of Studies at Queen’s College, Chief of Staff and Head of Education Strategy at Trinity College, and Head of Whitley College. 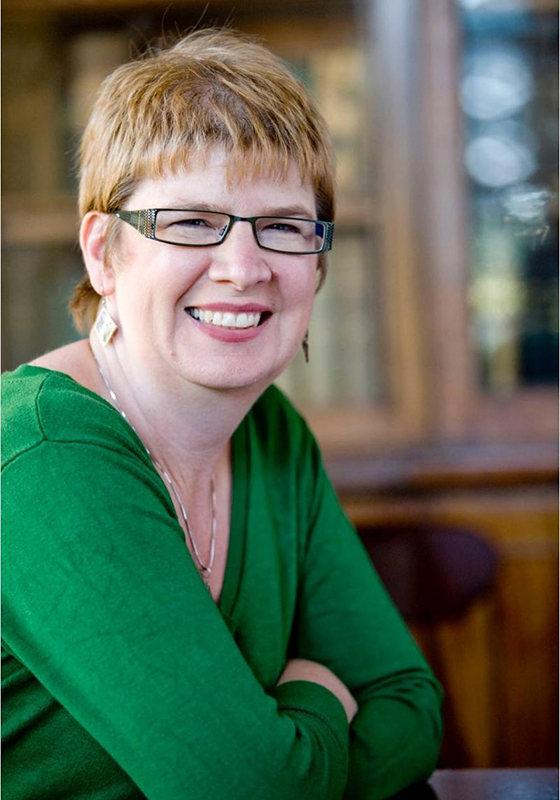 She completed her PhD at the University, with a thesis addressing some of the complexities of inequality in education that are difficult to measure, particularly for students from small towns. Entitled 'Global Routes/Rural Roots: Identity, Rural Women and Higher Education', her thesis was completed at the end of 2007 and won the 2009 Chancellor's Prize (Social Sciences).

Most recently, Dr Holt has been at Monash College, Monash University, where she served as Deputy Director, Program Development and Innovation.

She is married with two children and will take up residence in College in January 2018.

The Chairman of St Hilda’s College Council, David Gilbertson QC, said the College was delighted that Dr Holt would be taking over as Principal.

"Brenda brings a wealth of experience to the role of Principal," he said.

"We are excited at the prospect of her taking over after Barbara Green’s outstanding service to the College."