New Dean for Faculty of Medicine, Dentistry and Health Sciences

Professor Shitij Kapur has been announced as Dean of the Faculty of Medicine, Dentistry and Health Sciences and Assistant Vice-Chancellor (Health). 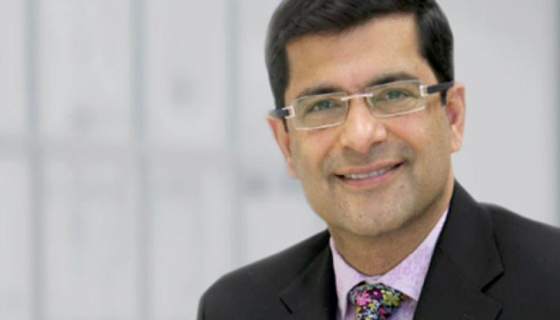 Professor Kapur is currently Executive Dean of the Institute of Psychiatry, Psychology & Neurosciences, and Assistant Principal (Academic Performance) at King’s College London. During nine years in London he has led the Institute of Psychiatry, overseen its expansion to incorporate Neurosciences, and coordinated King’s response to the Research Excellence Framework for health and medical sciences. He has overseen a major expansion in the education portfolio of the Institute, and been a champion for equality and diversity initiatives.

Professor Kapur previously held a Canada Research Chair and other senior roles at the University of Toronto. His research and teaching has spanned fundamental science and translation, and his research has had a major impact on the clinical treatment of schizophrenia. He is a Fellow of the Academy of Medical Sciences (UK) and has received a number of significant awards for his work.

Professor Mark Hargreaves will continue as Dean of the Faculty until Professor Kapur commences his appointment.