Jason Glanville has been appointed as the foundation Program Director for the Atlantic Fellows for Social Equity. 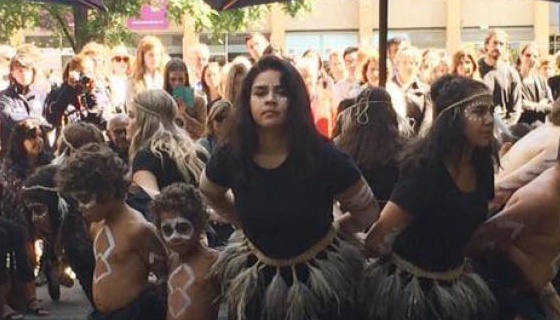 The Atlantic Philanthropies launched the Atlantic Fellows program in 2016, in partnership with the Australian Government. Prime Minister Malcolm Turnbull publicly announced the Fellowship last October in a ceremony in Canberra.

The Fellowship is dedicated to supporting mid-career leaders in Indigenous communities over the next two decades. Led by the University of Melbourne, alongside national and international partners, the Fellowship aims to tackle the broader issues of social inequality and how parity can be achieved for all people, regardless of cultural background, race, gender, health or financial status. 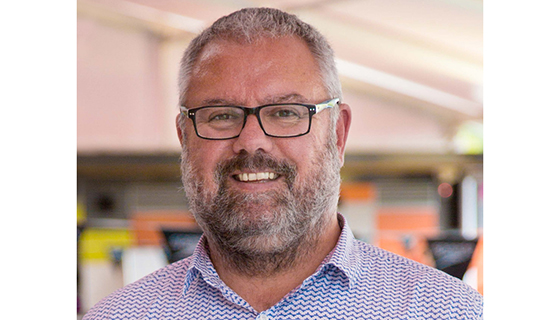 Jason Glanville has been appointed as Program Director for the Atlantic Fellows for Social Equity.

Mr Glanville, a Wiradjuri man from south-western New South Wales, has spent more than 20 years working in a range of positions in community-based Indigenous organisations, with experience across all levels of government and non-government bodies. He was previously the inaugural CEO of the National Centre of Indigenous Excellence.

Prior to his work at NCIE, he was Director of Programs and Strategy at Reconciliation Australia, and remains the Chair of the Australian Indigenous Governance Institute.

Mr Glanville holds board positions on the National Australia Day Council, the Australian Indigenous Leadership Centre and was a member of the Steering Committee for the creation of the National Congress of Australia’s First Peoples.

In making the appointment, Chair of the Program Board Professor Tom Calma AO said Mr Glanville was the perfect fit for the role.

“As Program Director, he will help shape and lead the Atlantic Fellows program, from concept and vision through to implementation and review,” Dr Calma said.

“While it’s a role that has an ambitious and wide-ranging scope, Jason comes to the Atlantic Fellows program with an unparalleled background in this area. His expertise will be invaluable in ensuring the future success of the program for many years to come.”

“Jason’s arrival is much anticipated by the Atlantic Fellows community. His passion and experience adds to the growing team supporting the establishment of the Program, and we look forward to his insights as we work towards our first cohort of Fellowship recipients in October this year.”

Mr Glanville will commence in the role in April.