A total of 77 alumni, staff and former staff were honoured for their contribution to Australian society, with five alumni being appointed Companion in the General Division of the Order of Australia (AC) – the nation’s top civilian honour.

The awards recognise two pioneering female political leaders. Ms Gillard, who became Australia’s first female Prime Minister in 2010, was honoured for her contribution to various ministerial portfolios and for being a role model for the nation’s women.

Ms Dessau’s award recognises her service across a range of public and private institutions. She previously served as a justice of the Family Court of Australia (1995-2013), as a member of the Australian Football League Commission and as director and President of the Melbourne Festival. 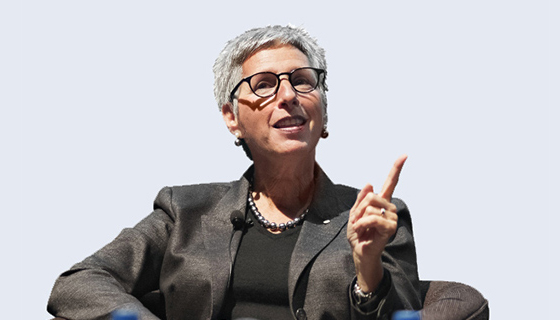 David Kemp’s long political career included work as a senior advisor to Prime Minister Malcolm Fraser, before serving as a Member of the Australian Parliament from 1990 to 2004. He was a member of the Coalition’s Federal Cabinet for seven years (1997-2004), overseeing six separate Ministerial portfolios. He is well regarded for his expertise in education, training and youth affairs.

Dr David Kemp has more than 40 years' experience as a policy advisor, academic and Federal Minister

Professor Holmes is a world leader in organic and polymer chemistry, who has served the University as a professor in the Bio21 Institute. His research into polymers has had large implications for solar energy. He previously served as Professor of Organic and Polymer Chemistry at the University of Cambridge for 32 years.

Professor Keryn Williams can boast of having restored sight to thousands of people. The ophthalmologist is a trailblazer in the development of corneal transplantation. She co-founded the Australian Corneal Graft Registry, which has developed a transplant database partially responsible for the great reduction in corneal transplant waiting lists. 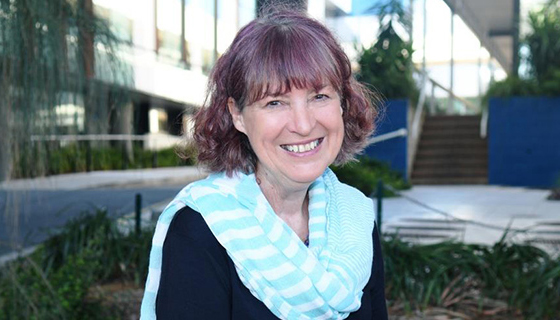 Professor Keryn Williams' work has restored the sight of thousands

Professor Glyn Davis, Vice-Chancellor, said it was heartening to see so many alumni and staff recognised for their contribution to society.

“The work of this large, diverse group of Melbourne people is tribute to the individuals concerned, and the vibrant campus community to which we belong.”