Breaking the silence around stillbirth

While important advances have been made in reducing other causes of child mortality – such as sudden infant death syndrome (SIDS), which has seen reductions of upwards of 80 per cent – the rate of stillbirth in Australia has remained unchanged in the last three decades. 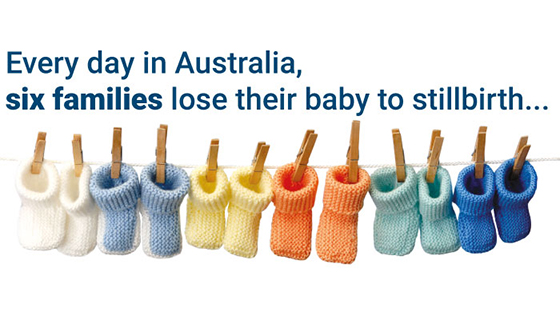 In part, this is because even with the most advanced medical technology we fail to detect some babies at greatest risk.

Thankfully, this could all change and future lives could be saved …

Professor Susan Walker is Director of Perinatal Medicine at the Mercy Hospital for Women
and Head of the University’s Department of Obstetrics and Gynaecology.

Professor Susan Walker and Professor Stephen Tong, leader of the Mercy-based Translational Obstetrics Group, together with their team of clinicians and scientists, are undertaking a major clinical study to better identify babies experiencing fetal growth restriction.

This team has already identified a distinctive signature in the mothers’ blood that can indicate when a baby is destined to be born small.

Unfortunately, the research and testing required in preventing stillbirth is extremely expensive, and we need your help to continue this life-changing research…