Professor Natalie King has been recognised for her 20-plus years spent mentoring other women, colleagues and First Nations peers working in the arts.

People who take the time to listen are few and far between. Life is busy, distractions never-ending and moments of quiet are often just out of reach.
Lending an ear to a friend, a colleague or even a stranger can be a rare gift. But it’s one that Natalie King is happy to give.

For the past 20 years, the internationally renowned curator, Victorian College of the Arts (VCA) Enterprise Professor and OAM-recipient has been mentoring others, initially working with colleagues and more recently also volunteering with female mentoring initiative, Mentor Walks , listening and reflecting with them, and helping them navigate priorities.

This service was recently recognised by the University of Melbourne, with Professor King receiving this year’s Patricia Grimshaw Award for Mentor Excellence.

Primarily mentoring other women working in the arts, Professor King comes across challenges that are often familiar (balancing work and family, speaking out for a pay rise), but brought into particularly sharp relief by the sometimes-brutal arts world.

Women in the arts

Professor King says her early mentoring roles sprang from the realisation that many of her colleagues were experiencing the same challenges she had. 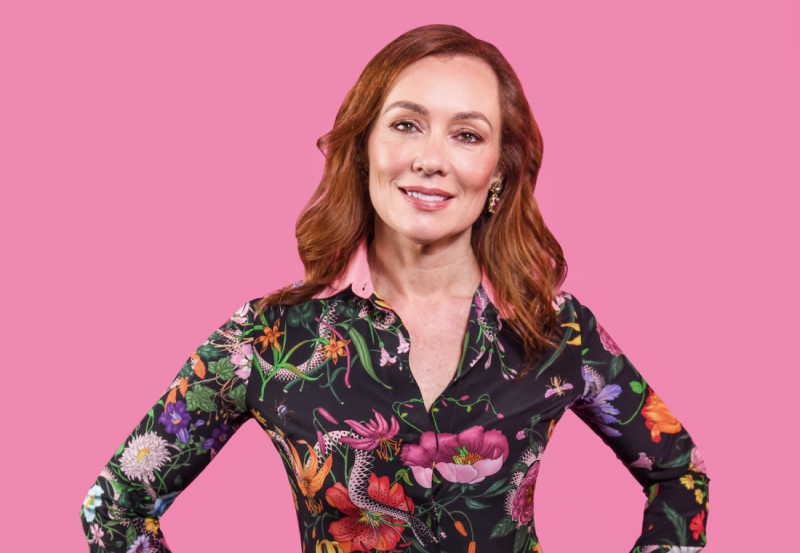 “I didn’t have many mentors,” she reflects, noting that she now counts Founding Director of Asialink Arts Alison Carroll and businesswoman and philanthropist Naomi Milgrom as personal mentors.

“I felt isolated – maybe especially once I had children. I had friendships but not necessarily senior peers.”
She knew other women were experiencing similar challenges. And so she started making space to listen to them.

“One of things I consistently found, is that women were doubting themselves. Much of my mentoring came down to helping women find the language to speak up, be noticed and to ask for some kind of advancement by harnessing confidence. It still does.” 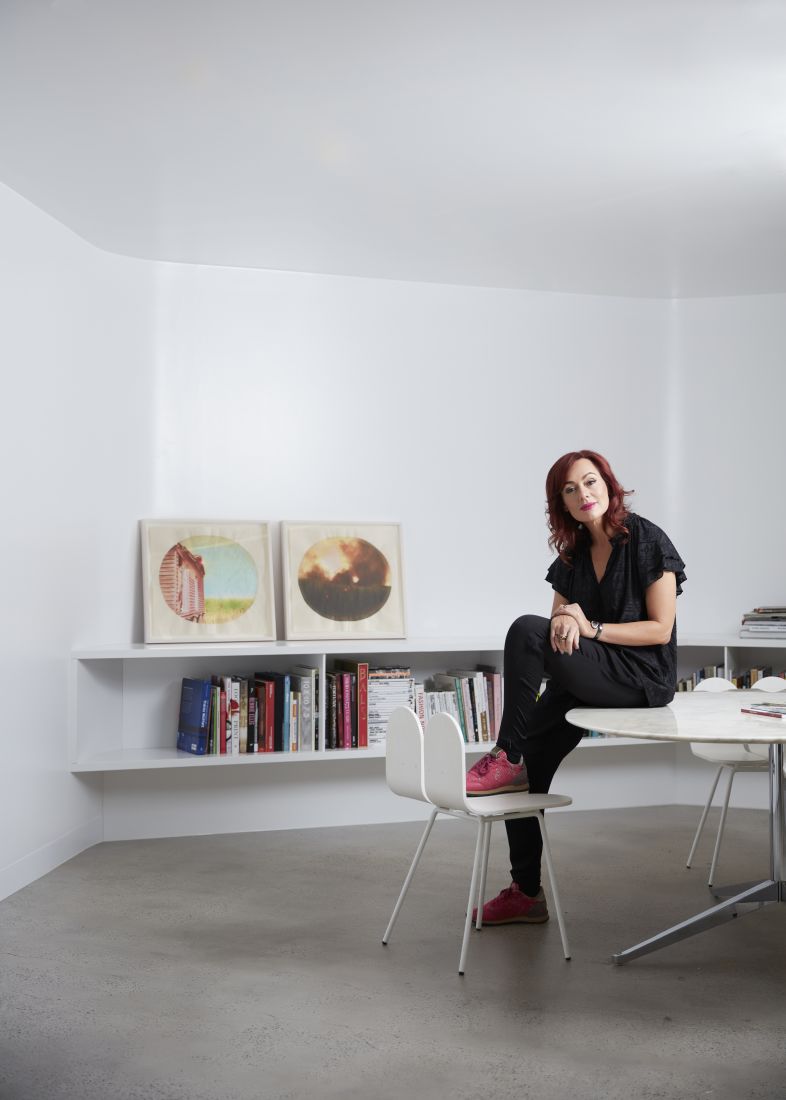 This common experience is understandable considering the industry-wide context. As research confirms, it’s not easy being a woman in the arts.

Last year, the Australia Council for the Arts published Macquarie University’s research into the gender pay gap in the arts in Australia, and its ongoing causes. Women earn around 25% less than men, a more pronounced gap than the 13% seen in the workforce generally.

The researchers concluded that gender-related disadvantages “may be more serious in the arts than other areas”.

While they acknowledged more research is needed to understand why this may be, discipline-specific reports in dance, theatre, screen and music have raised common – and somewhat unsurprising – issues.

There aren’t enough women in leadership roles, there is insufficient support for workers with childcare responsibilities and employment is precarious. It adds up to an environment where career advancement can feel like an uphill battle.

“To ascend you need to see models that you aspire to,” she says. “This means we have to value more diverse leadership styles, particularly those that are empathetic and inclusive.”

It’s a message that resonates with the women she mentors. Filmmaker Mika Nishimura, for example, wrote in Professor King’s Patricia Grimshaw Award application that her mentorship “made me keep going and as a woman, it was so important to have such an inspirational woman leader. . . .as my mentor”.

Even without many mentors during her early career, a combination of talent, passion and hard work propelled Professor King to the top of her field.

Her impressive curating CV includes two Venice Biennale exhibitions (for Tracey Moffatt in 2017 and again next year, for New Zealand artist Yuki Kihara) and an exhibition at Tokyo Photographic Art Museum as part of the 2022 Olympics Cultural Program.

“I fight for opportunities, I’m always applying for projects, I work hard,” she says.

“You’ve got to advocate for yourself if you’re going to achieve your goals.”

And she shares this self-taught tenacity with her mentees.

“Being specific and purposeful about the goals you set is really important,” she says.

“As women we can get very trapped in the inbox trawling and the everyday. But knowing our longer-term goals and planning for them can pull us out of that.”

And while Professor King has plenty of hard-won lessons to share with her mentees, she says she learns just as much from them.

“Mentoring is reciprocal, it’s not about me imparting my knowledge,” she says.

“It’s not like I have all the answers. Usually people have the answers already in themselves; I’m just helping them find them.”

She is fond of passing on former Westpac CEO Gail Kelly’s advice for women to dig deep and have a go, even when they don’t feel ready. When women map their skills, she says, they invariably find that they are, in fact, qualified for the next step.

“We have to stop underestimating ourselves,” she says.

“We have to put our hands up and signal what we’re seeking such as leadership roles, positions on boards. And we have to advocate for each other. I firmly believe that we rise by lifting others.”

Professor King says she can see change happening, even if it is slower that she would like. Four o’clock meetings are becoming rarer, flexible working increasingly accepted (boosted by Covid), and there are growing numbers of women in senior arts roles. Women like ACMI Director Katrina Sedgwick, and the University of Melbourne’s Faculty of Fine Arts and Music Dean Professor Marie Sierra.

King hopes this change will continue as her three children (two daughters) move into the workplace.

“I want them to know what it is possible to achieve when you’re supported and you believe in yourself,” she says.

“Never would I have thought that I would be a Professor with an OAM. What a wonderful thing to show my children.”

* Natalie King is co-curator of the Reversible Destiny exhibition, which opens at the Tokyo Photographic Art Exhibition on 24 August 2021.