For years, the development of artistic practice at the University of Melbourne has benefited from Lionel Gell’s giving to the Faculty of Fine Arts and Music.

Dozens of students from across many creative disciplines have received his support, and he’s clearly passionate about the impact his generosity has had – particularly on students at the Victorian College of the Arts within the Faculty of Fine Arts and Music. “It’s not a fortune, but it’s a hell of a lot of money for some people,” Lionel says. “For some, it’s altered their lives considerably. It’s such a great feeling.”

I dragged myself out of poverty. To have been given a scholarship in those young years of my life would have been just out of this world.

A former hairdresser, the energetic 90-year-old originally approached the University more than a decade ago after his lawyer convinced him to give back.

“I’d never thought of it,” Lionel says. “And it took us a year or so, but we finally established the Lionel Gell Foundation.”

After getting it up and running, he started giving small amounts of money, eventually expanding his support to 10 scholarships a year, a life drawing masterclass and live performance programming at the Grant Street Theatre.

Lionel spent his early years in poverty and knows firsthand the impact that money can have on a life’s trajectory. “I started out as a hairdresser but I always thought I wanted to do more, so I finally became an entrepreneur of hairdressing,” he says.

“I dragged myself out of poverty. To have been given a scholarship in those young years of my life would have been just out of this world.” 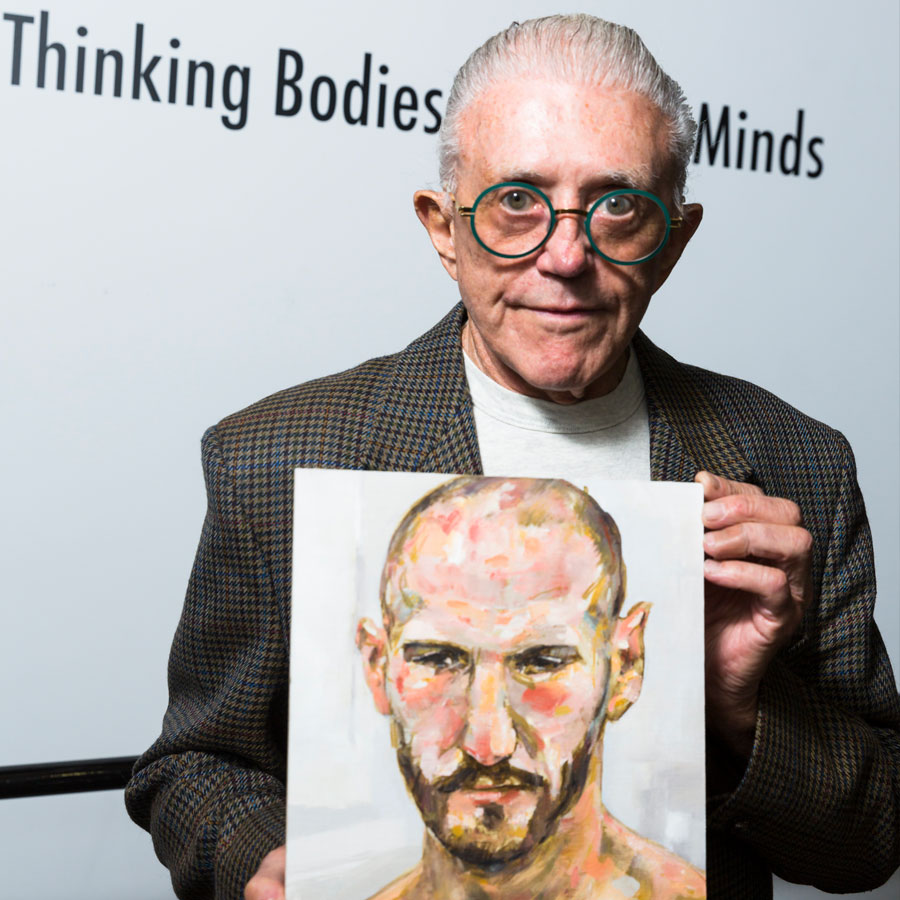 As well as the scholarships, Lionel supports the Dora McRae life drawing masterclass, named after the artist, who was a close friend.

“She is recorded as being one of the great female artists of her time,” Lionel notes. “She did many portrait paintings and landscapes, and her portraits were beautiful. Faultless.”

The free masterclass is offered exclusively to VCA students. Prizes are awarded at the end of each program for the most outstanding portraits created in the class.

“Our winner last year, David McBurney, was requested to do a portrait of me on my 90th birthday, plus he presented me with his winning portrait, which is magnificent – I’ve got it on my piano at home. It’s a perfect, beautiful portrait in oils. And he was a student of the Dora McRae program.”

The University is so appreciative of his support that it named Lionel’s Bar in the Grant St Theatre in his honour, at the University’s Southbank campus. Lionel is a fixture of the Southbank campus and can often be seen attending performances, exhibitions or enjoying the hospitality of the lounge.

“Every week I’m coming to something,” he says. “As the Dean [Professor Barry Conyngham AM] said to me recently, he said, ‘Lionel, I see you here all the time!’ I told him that it’s wonderful to come here. Just the conviviality and acceptance. There’s a very close community here, and I’m very grateful to the way that the VCA has accepted me into their community.” 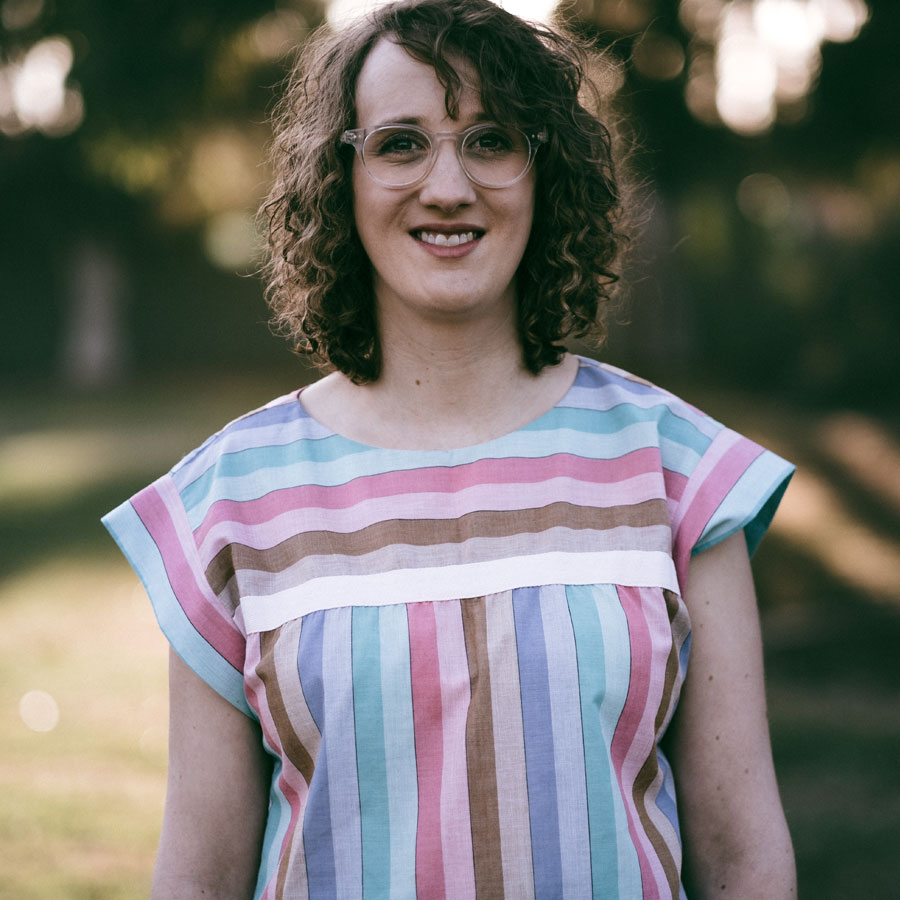 Pianist Nat Bartsch was an early beneficiary of Lionel’s generosity. Receiving a travelling fellowship was “one of the most life-changing events of my life”, she says, as it enabled her to study under famed jazz musicians Tord Gustaven and Nik Bartsch. Both experiences have had an ongoing impact on her career.

Nat has since released five recordings, toured internationally three times, composed commissions for chamber ensembles and served as the artistic director of a music festival. “These opportunities all stemmed from the creative development, recognition and confidence I developed through receiving the award,” she says.

That transformative impact underlines Lionel’s ongoing philanthropic support and planning is now under way to create a lasting legacy through his Will, to ensure students are recognised and supported well into the future.

“It gives them the validation that what they have in their mind, or what their body wants to do [is right]. And you can see that the money doesn’t just waft away. It goes straight to the purpose that I want it to go to.”