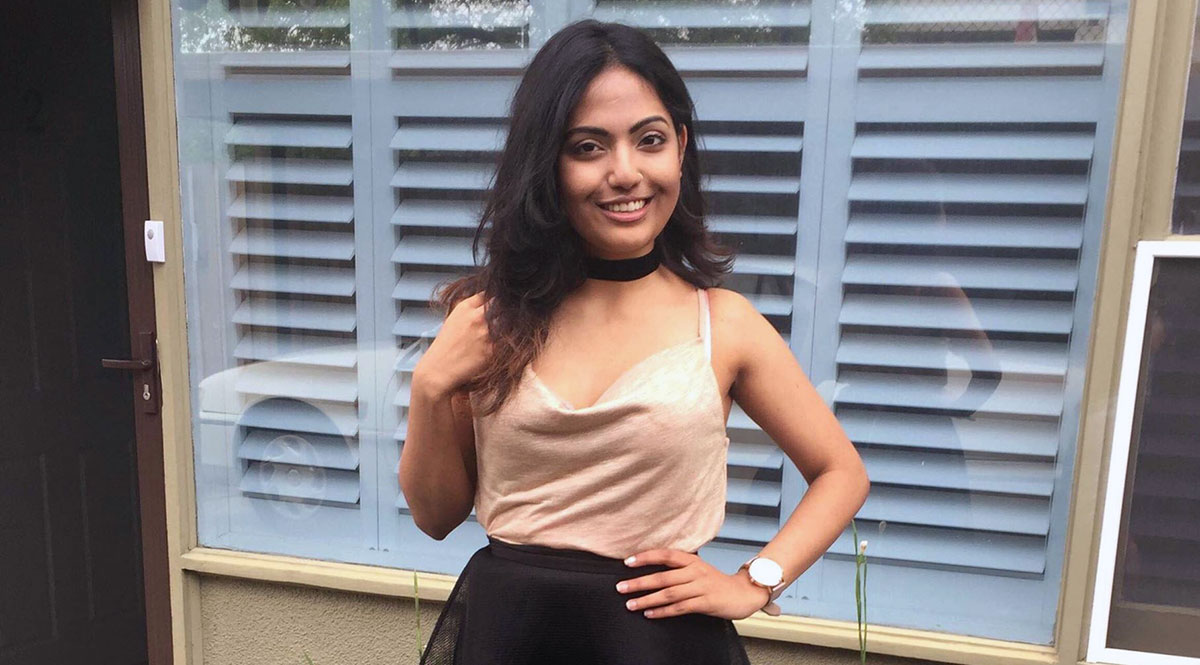 When considering joining the Telethon team, it was the chance to interact with others that encouraged Muneeat to apply.

“The idea of being able to just chat with people at my job had won over the extrovert in me. Telethon seemed well suited to my personality,” she says.

But the role has turned out to be much more than that for Muneeat, a second-year Doctor of Medicine student.

“The job is not exactly what I had imagined! I’m amazed at the some of the intimate conversations I’ve had with alumni which have left quite a lasting impact,” Muneeat says.

As a recipient of a Melbourne International Undergraduate Scholarship, Muneeat understands the importance of supporting students through the University’s Scholarship Program, and says that philanthropy ultimately helped her gain a well-rounded university experience.

“Receiving a scholarship not only gave me the opportunity to pursue my higher studies at a leading university but also establish my student career, and find greater purpose than just achieving a degree,” she says.

While Muneeat has found that alumni have been keen to share their own Melbourne experiences – “reminiscing about the great times they’ve had at the University” – on a personal level she’s been grateful for the opportunity to speak with those practising in the field in which she plans to work.

“It’s common knowledge that you can’t buy experience, but you can learn an obscene amount of things just hearing about it,” says Muneeat.

“As an international student I don’t think I’ve had enough exposure to doctors in Australia – even less information about the sort of lifestyle doctors of each speciality have. I see doctors in my clinical school every day but very rarely have I had the opportunity to ask them how they’ve managed to pursue their hobbies or balance their social life despite such long hours of work. Speaking to alumni has allowed me to have my questions answered.”

Back to Telethon homepage