The University of Melbourne Indonesian Alumni Association aims to provide all alumni, especially those who are in the greater Jakarta area and western part of Indonesia, with opportunities to expand their social and professional connections through our regular events. We are committed to providing peer support for all alumni while at the same time, also passionate about giving back to the community by collaborating with our alumni and various community partners.

See events soon to be hosted by the Indonesian Alumni Association.

Our association welcomes involvement from the wider community and can be contacted at umiaa.committee@gmail.com, or you can keep up-to-date via Facebook or Instagram.

Gustav graduated from the University of Melbourne with a Bachelor of Commerce (Accounting & Finance) in 2017. He also attended University of Indonesia majoring in Accounting as part of his double degree program. He previously worked at British American Tobacco (Bentoel Group) as Global Graduate Program – Finance and he is currently working as Reporting Analyst at PT. Softex Indonesia.

Rei was born in Jakarta and moved to Australia aged five. He completed primary and secondary education in Perth, Western Australia before moving to Melbourne where he completed his Bachelor of Engineering Degree in Software. He loves using tech to solve problems and has been involved with several startups, including boxaladin.com, kickavenue.com and shoxfashion.com. 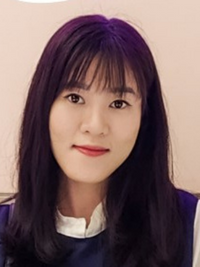 Jesica completed her undergraduate degree in Economic Accounting from Tarumanagara University and a postgraduate degree in International Business major from University of Melbourne. She is currently a Tax Manager at SIRCLO, a startup in Indonesia. She previously worked as tax consultant at Deloitte and as a part time lecturer in Sampoerna University. 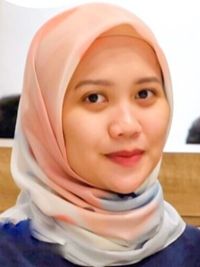 Shabrina obtained her undergraduate degree International Relations from Ritsumeikan Asia Pacific University, Japan in 2014. With enthusiasm and motivation to gain deeper knowledge about development, she took off another journey to pursue a Master of Development Studies at the University of Melbourne, where she was granted an Australia Awards Scholarship, and graduated in 2019. During her studies, Shabrina was actively involved in promoting Indonesian traditional dance, culture and language to Australian society. 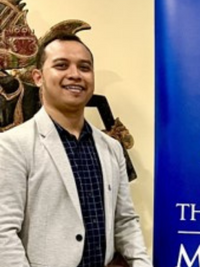 Windhi is a tax analyst in Directorate General of Taxes, Ministry of Finance of Indonesia. Prior to working as a tax analyst, he had worked as a Budget Executive, Account Representative and Tax Collection Planning and Evaluation Analyst within the same organisation. He earned his fully funded Diploma III from State College of Accounting, received his Bachelor of Economics (S.E.) from Universitas Indonesia and his Master of Management (Accounting and Finance) from The University of Melbourne under Australia Awards Scholarship in 2017.