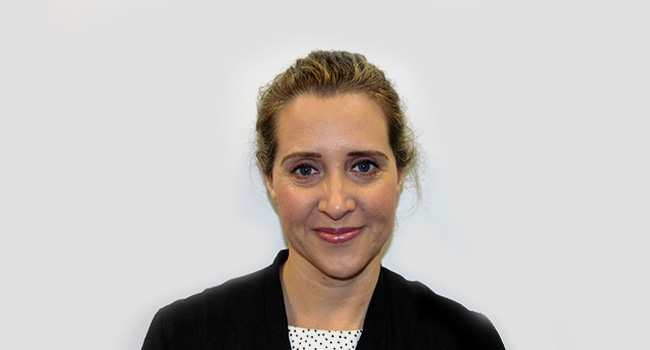 Justine is currently a full time member of the Administrative Appeals Tribunal, based in Melbourne. She has almost 20 years of professional legal experience and has undertaken advice work and litigation for clients in private practice, research for Federal Court judgments – and later for Members and Senators of the Parliament of Australia – as well as policy development for the Australian Government, and law reform at the Australian Law Reform Commission.

While working in Canberra for the Attorney-General's Department, Justine negotiated and drafted the text for the intellectual property chapters of various Free Trade Agreements (including overseas) and led the team responsible for the policy and administration of the management of Commonwealth copyright. She recently returned to live and work in Melbourne after spending 11 years away in Canberra and Sydney. These experiences mean Justine is mindful of the importance of professional and social networks to one’s workplace success, and personal happiness in a city – both when moving away and when returning home.

In her spare time, Justine is actively involved with a number of arts organisations, including ACO Next in support of the Australian Chamber Orchestra. Justine has also dedicated her time to being a mentor in the Melbourne Law School’s mentor program.