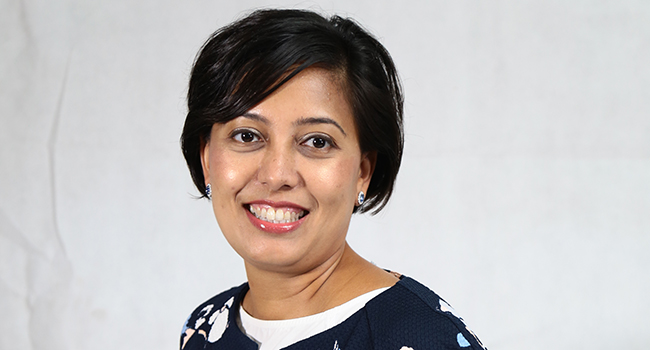 Haida Shenny Hazri graduated from the University of Melbourne with a Bachelor of Commerce and a Bachelor of Law, and was a resident of Trinity College. She holds a Master in Law degree from Universiti Malaya, Malaysia.

Haida is a board member of two Malaysian-listed entities, Velesto Energy Berhad and Privasia Technology Berhad. Previously, she was attached to PETRONAS, the Malaysian national oil company, where she last served as CEO of Petronas Technology Ventures Sdn Bhd. She was VP Strategy and New Ventures at Sapura Energy, before serving as CEO of Matrix Reservoir Sdn Bhd – a start-up entity that developed an oil and gas shorebase in Malaysia.

Following the sale of the majority interest of Matrix Reservoir Sdn Bhd to a larger Malaysian conglomerate, she embarked on setting up a similar shorebase in Bintulu, Sarawak, Malaysia. She now undertakes oil and gas advisory work through her own set up, Putih Advisors Asia Sdn Bhd.